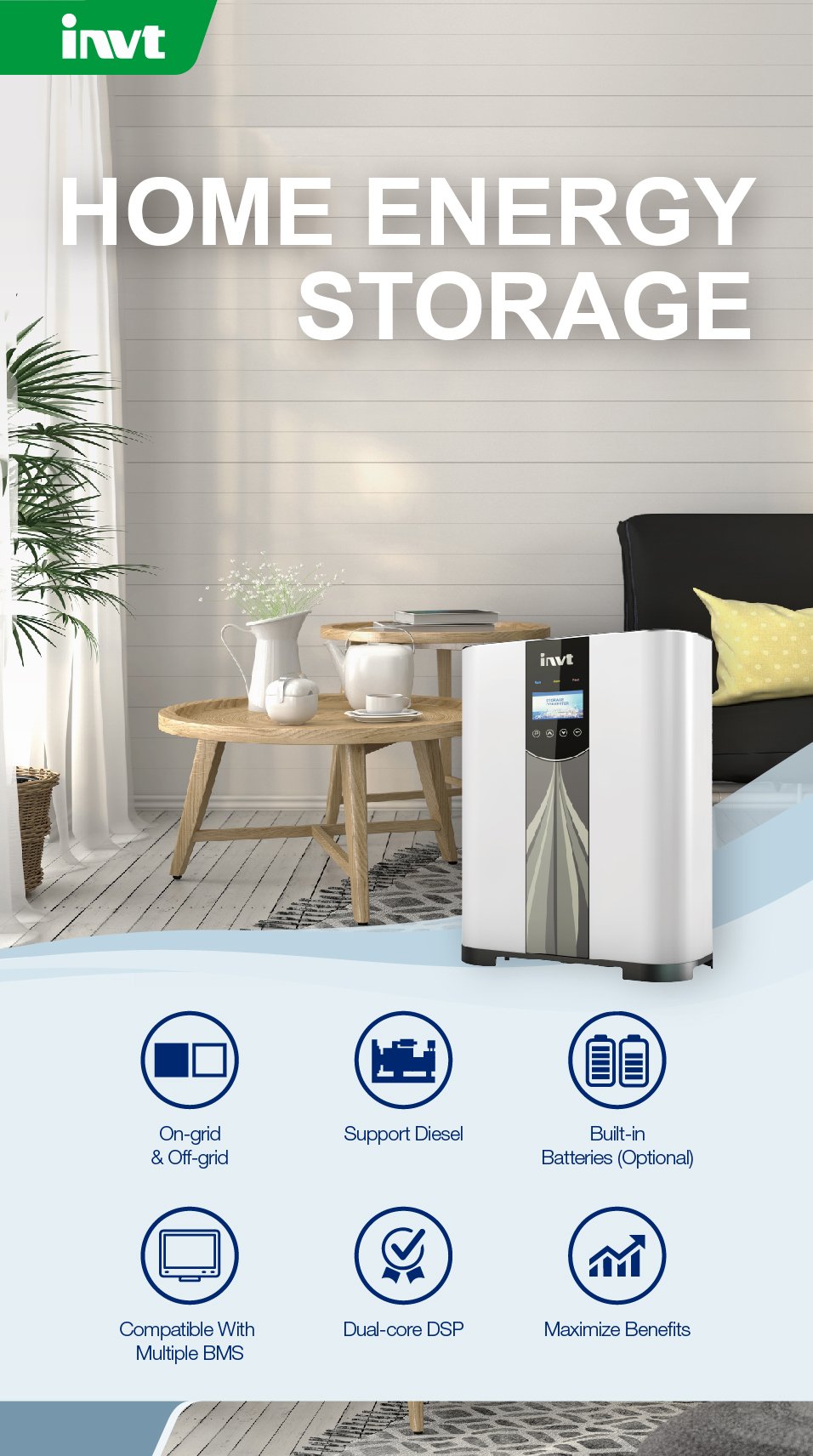 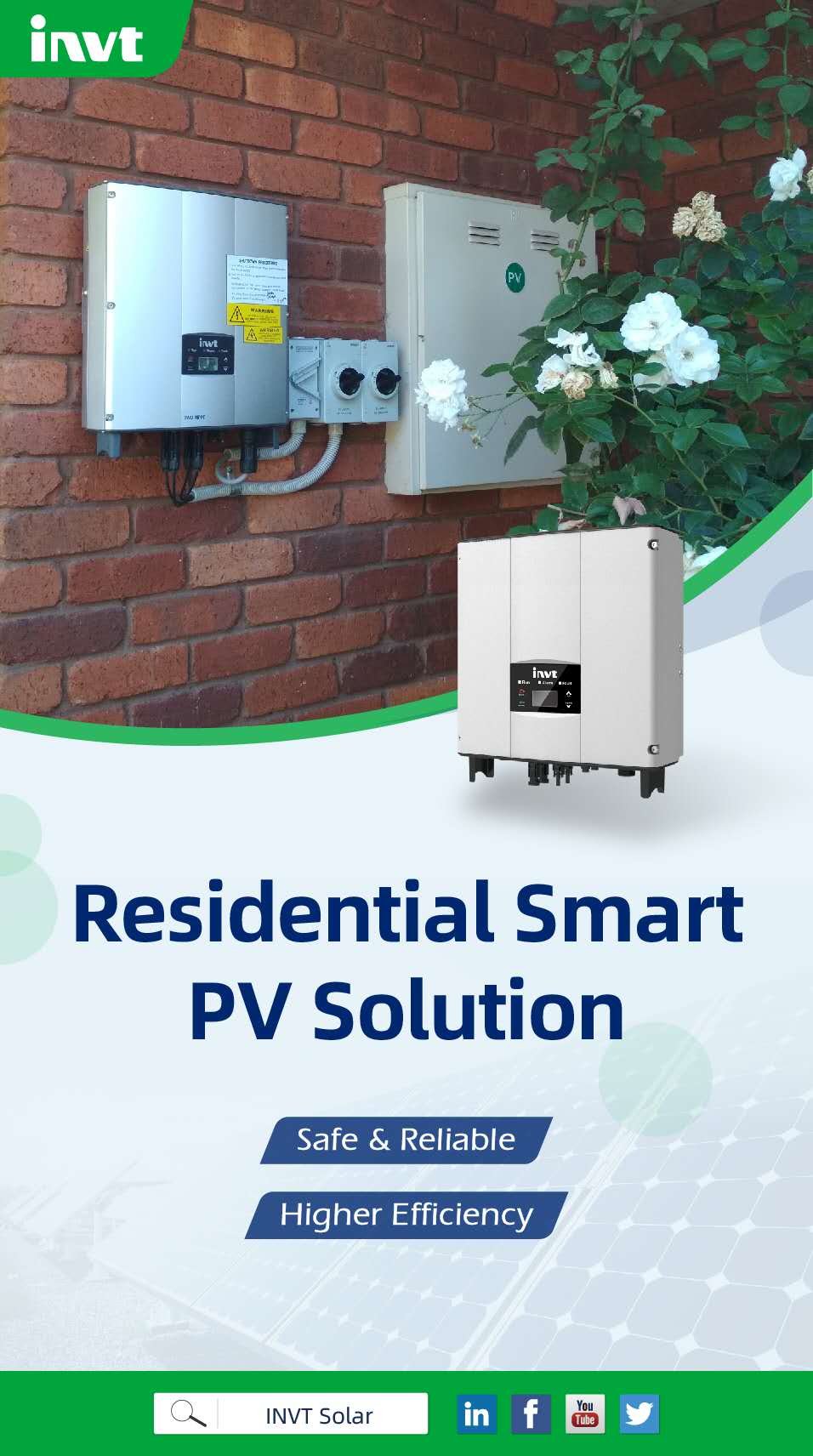 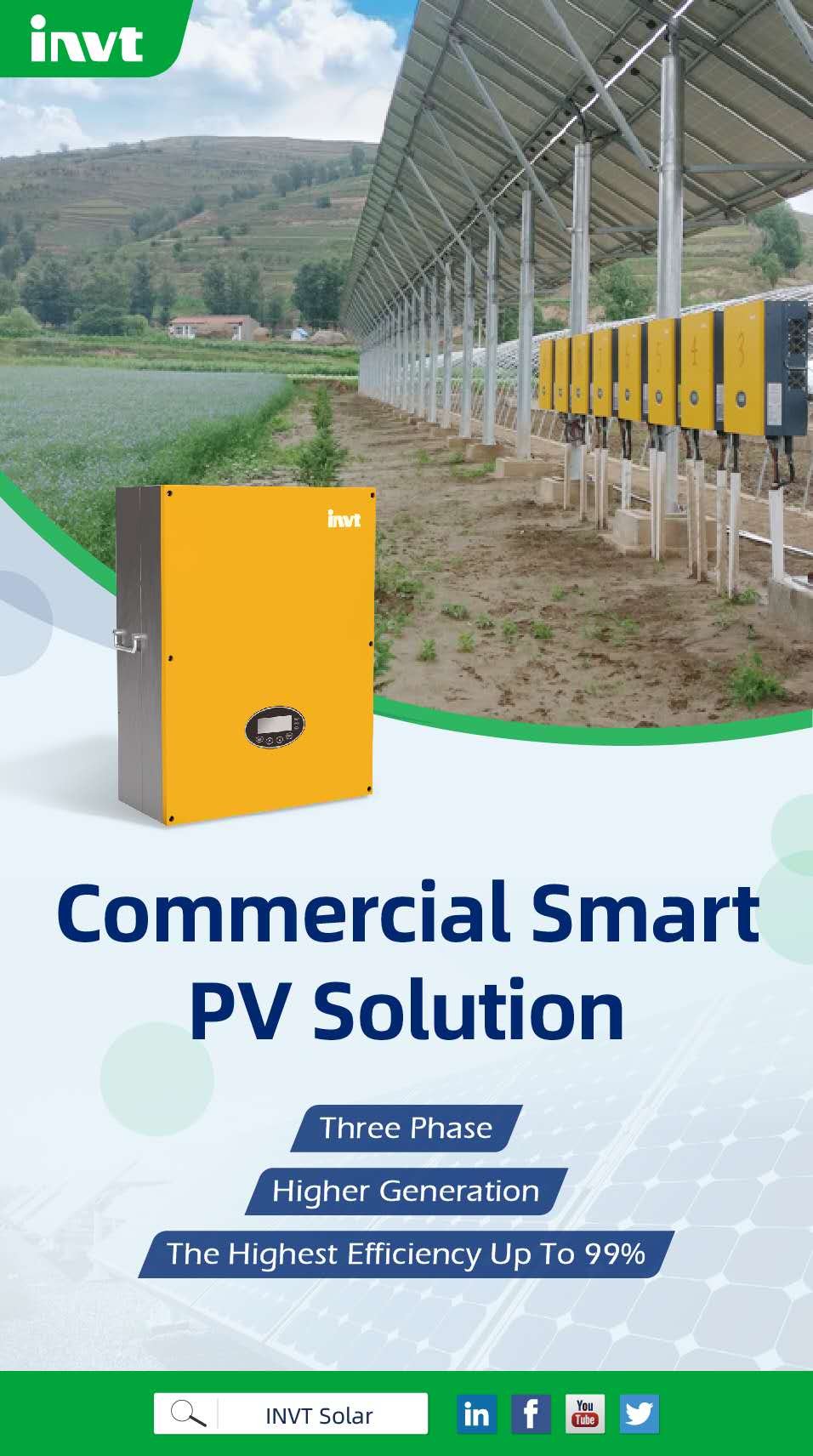 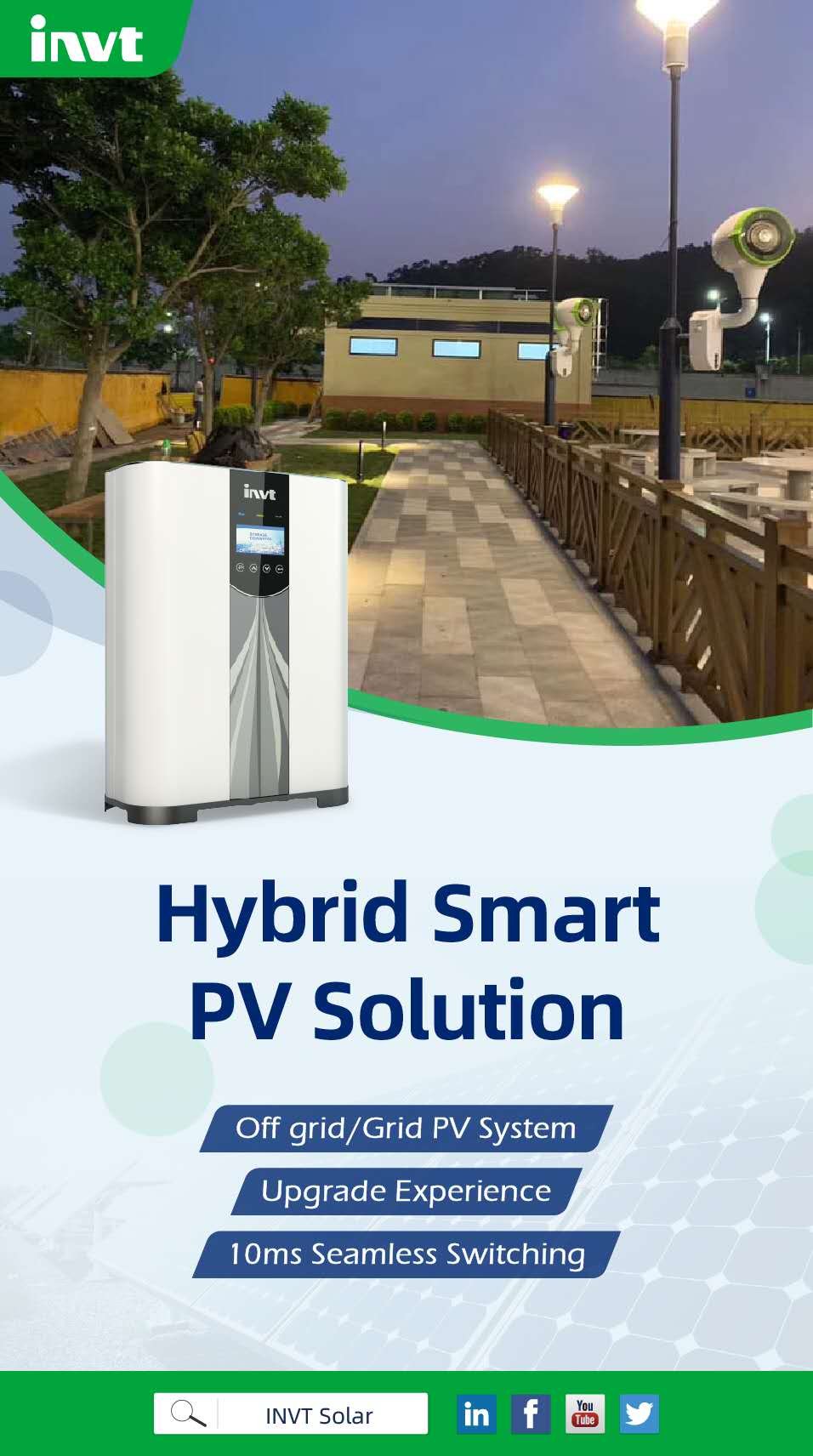 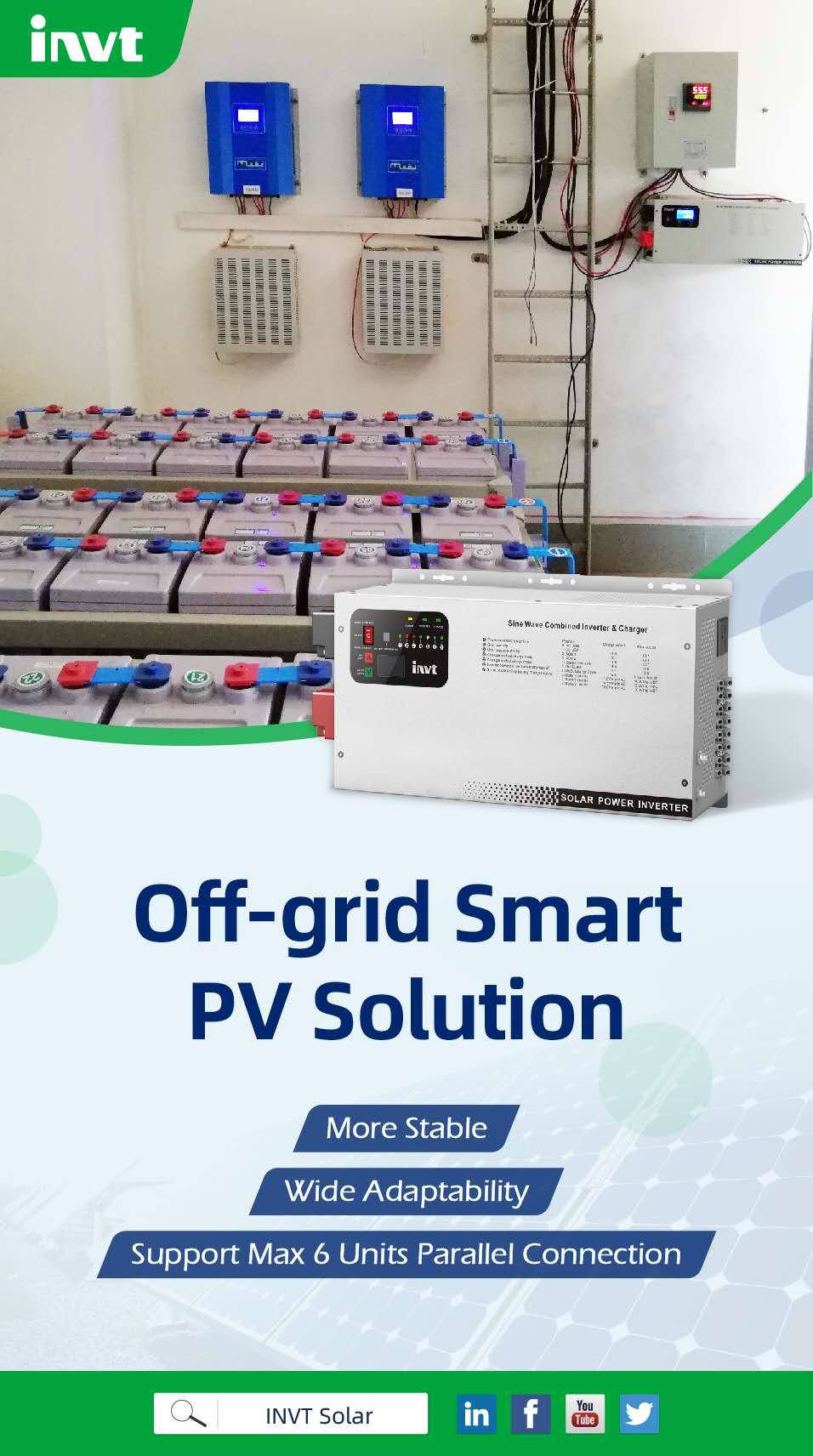 이 업체에 메시지를 보냄
Since 2002 INVT developed the first generation inverter, it has 18 years of experience in the accumulation of power electronics technology and inverts technology, with 12 R&D centers, with a laboratory that awarded ACT from TUV SUD and WTDP-UL qualification, recognized by CNAS. More than 10% of sales revenue is invested in R&D, and now it has 1147 pcs of patents. Its iMars series grid-tied solar inverters have a better performance on the aspect of product stability, efficient power transformation, low harmonics, safe power grid access and so on for its top-level R&D team.
It has come into a unique advantage in product technology. They can be widely used in distributed solar grid-tied power generation systems, such as BAPV (house roof, office building roof, and factory roof), BIPV (integrated residential buildings), commercial plants and so on.